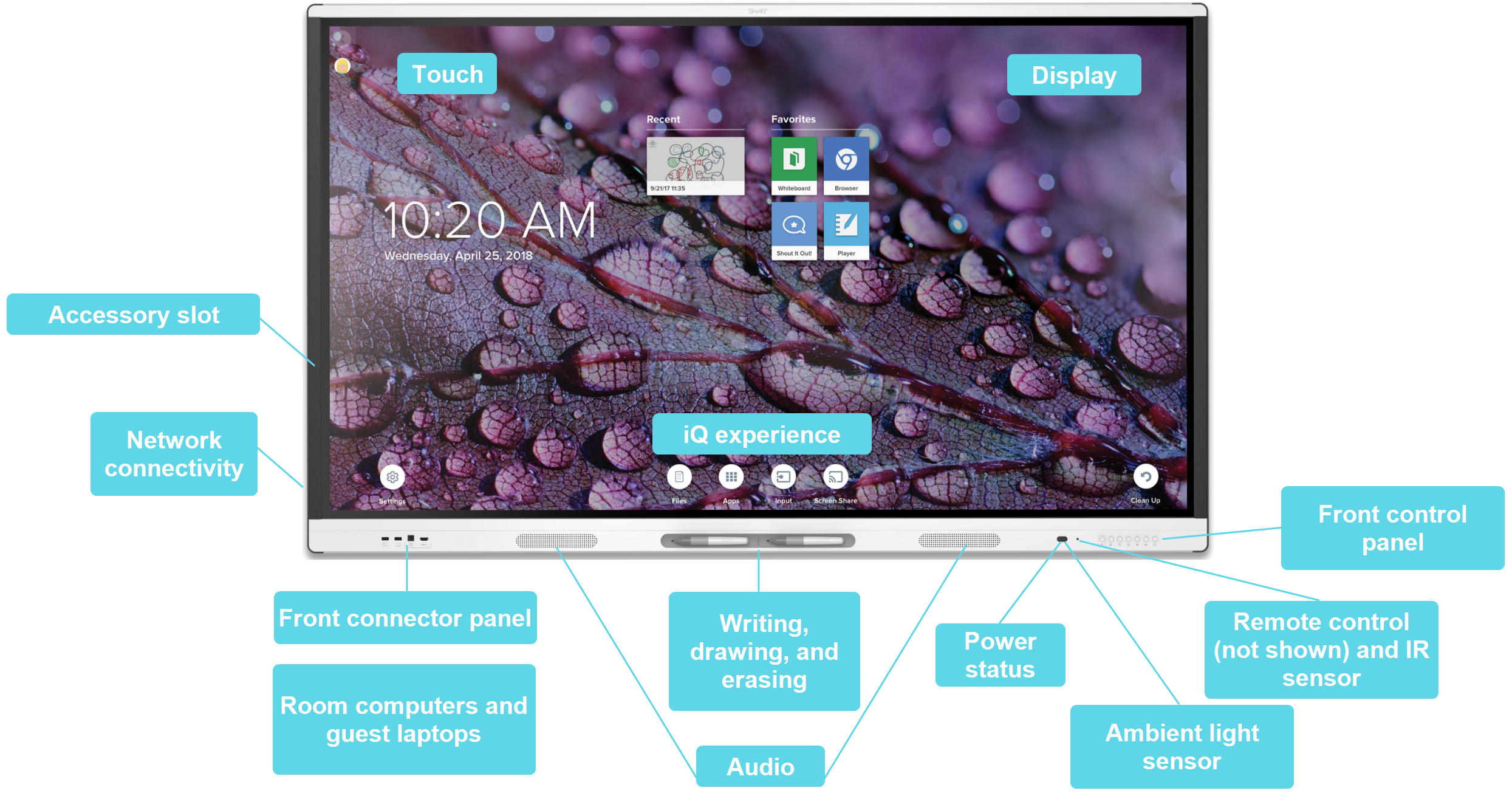 You can share the screens from computers and mobile devices on the display wirelessly using Screen Share.

When sharing screens to the SMART Board display with iQ, you can share up to 4 devices, depending on which display you have and which iQ appliance is installed. 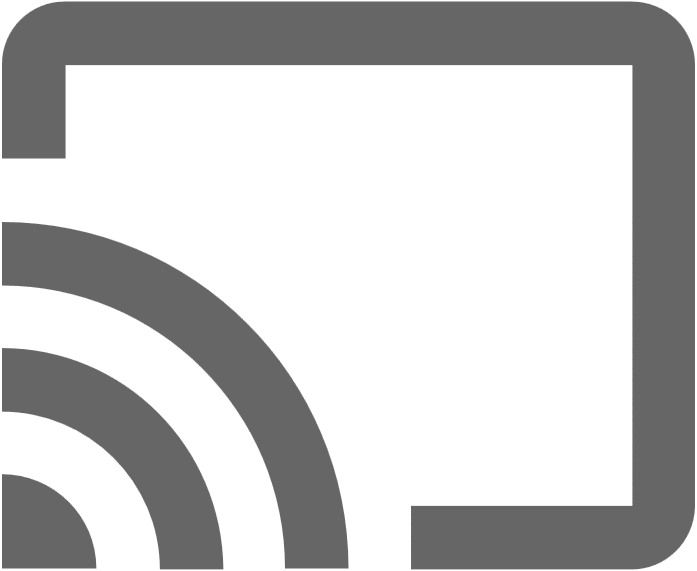 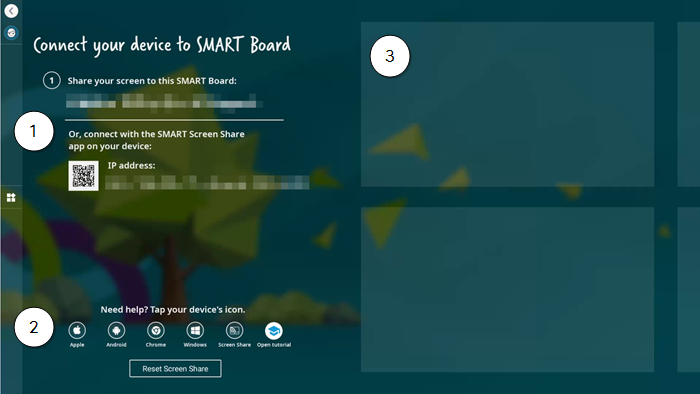 C
Callum is the author of this solution article.

Did you find it helpful? Yes No

Send feedback
Sorry we couldn't be helpful. Help us improve this article with your feedback.